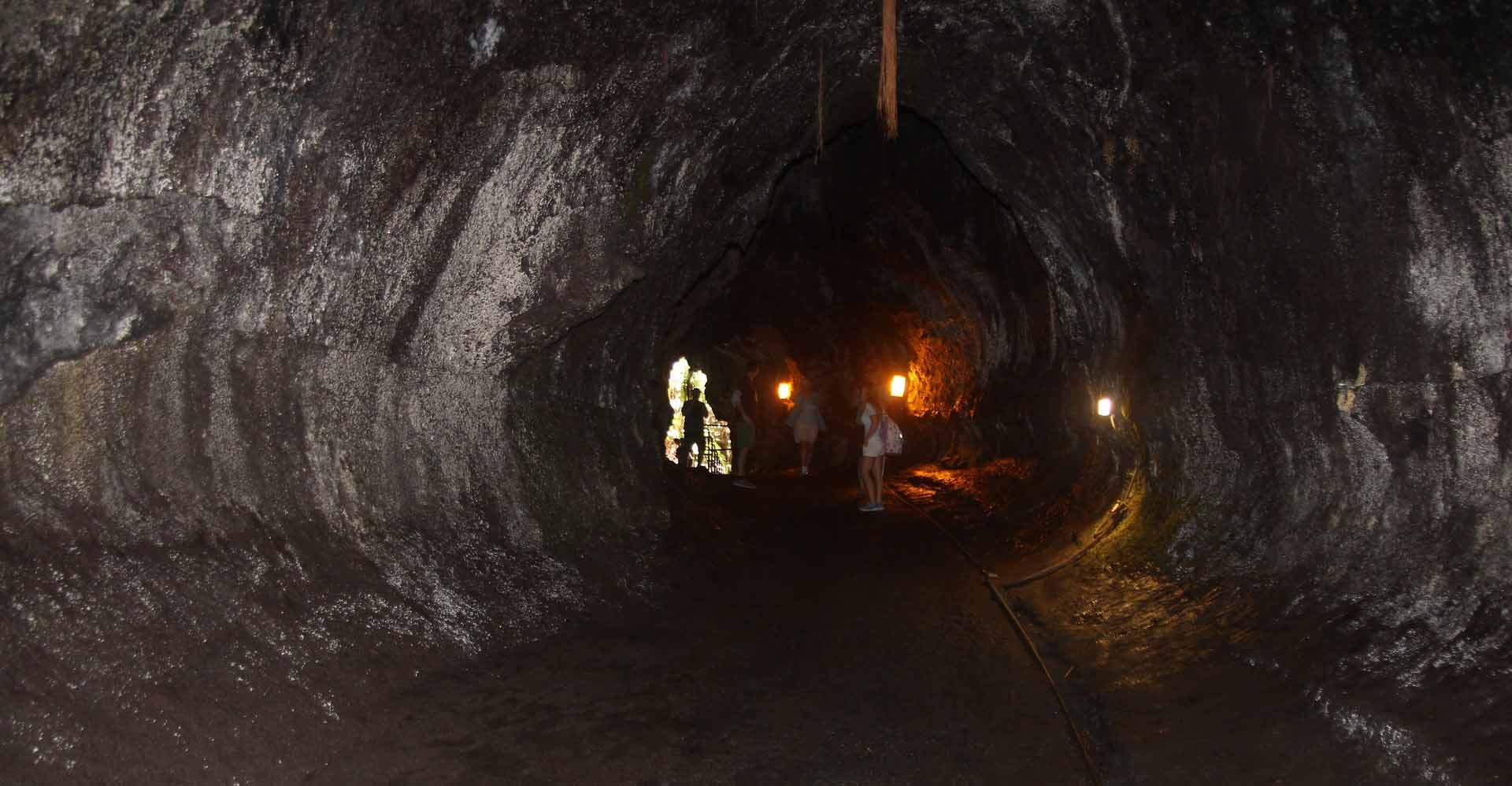 The Galapagos Islands are located on one of the most active volcanic regions on earth: the Nazca Plate. This plate moves eastward towards South America because of the spreading of the sea floor, at a rate of 2.75 inches per year. This plate moves over a stationary area of intense heat or "hot spot" which "builds" the islands. Thus, the oldest part of the archipelago is found at the east of the cluster.

The geologically recent volcanic eruptions attest to the fact that the Galapagos Islands are a place born of fire. In the last 200 years, a remarkable 50 plus eruptions have occurred, some threatening the unique flora and fauna, some creating new land (such as the new pahoehoe lava flow on Santiago Island) that was unseen in Darwin's time.

Perhaps Galapagos' most prevalent feature is its harsh and dynamic volcanic landscape. Initially formed between 3 million and 5 million years ago, the islands are "young" in geologic time. Not unlike Hawaii, the islands are located over an area of particularly hot mantle that in essence burns through earth's crust, creating volcanic activity. At these "hot spots," volcanic eruptions pile upon former volcanic eruptions over millennia until the volcanic earth is pushed to the surface of the ocean --forming islands. As the tectonic plates move (at a rate of about 5 cm per year), the volcanic activity moves with them, creating newer islands to the west and reducing activity of older islands to the east. This explains the relatively "youthful" rocks of the western islands and the geologically older rocks of many eastern islands. For instance the easterly islands are among other islands that are partially or entirely sunken aging over 5 million years old. However, many of the central and easterly islands (such as Fernandina and Isabela) have more recent volcanic activity dating back only 2 million years.

Generally, the individual islands form from single shield volcano's eruptions of basaltic lava flows expanding its shores. However, the largest island, Isabela, is made up of six volcanoes which have flowed into each other, filling the Pacific gap between them.

Formed by this combination of dynamic volcanic activity and the effects of rain and the continual force of the vast Pacific at their coasts, the islands attest to their origin. The quarter-moon shape of Genovesa and the sunken core across the bay from Pinnacle Rock at Bartolome testify to these islands born of fire and tempered by salt-water. These forces created the setting for the trials of evolution to select the uncanny animals and flora that now inhabit these desolate isles.