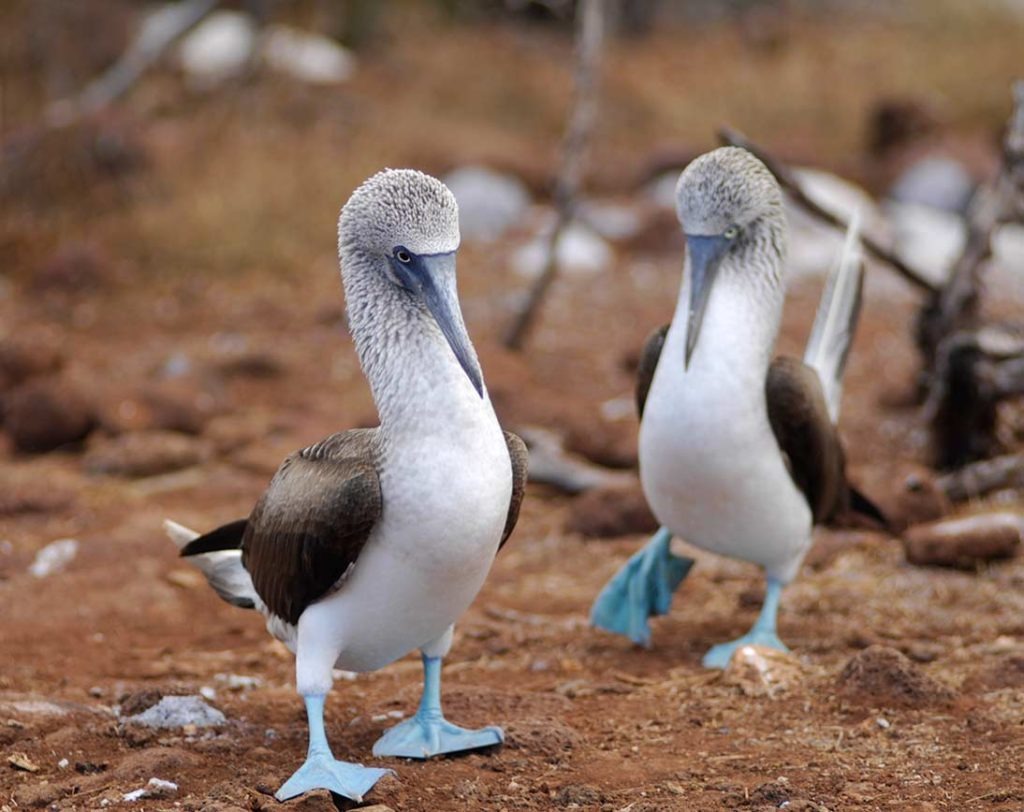 Galapagos Islands - when to visit?

Located on the equator, the Galapagos islands are subject to oceanic currents that influence temperatures on the archipelago. However, the weather is pleasant, at any time of the year.

There are two seasons in the Galapagos. The dry, or garua, season, which runs from July to December. "Garua" refers to the fog and mist that common hangs on the higher elevations during this season. The hot or wet season lasts from January through June, with March and April generally being the wettest months.

When planning a visit to the Galapagos Islands, decide what you would rather do and see, as not all animals are present at all times of year. This depends greatly on the season and climate.

To assist you we have prepared an Island wildlife activity calendar to tell you what goes on in the Galapagos Islands every month of the year. Check Voyagers Travel website for a travelers point of view regarding the best time to visit Galapagos.